Recently, the wildest saga to rock the stock market in a while: The GameStop Saga. In just a few weeks, GameStop’s stock price rose from $15 a share to $350 a share. Presently, the stock has sunk back down to $50 a share. Before jumping into the lessons we should take away as an investor, we first need to look at how GameStop rose by 2,500%. Ever since gaming has gone digital, the company, which sells and buys video games, has struggled. The pandemic did not help their situation. In August of 2020, their shares were trading for less than $5 with a low of $2.57 a share. How did the stock price increase briefly to a high of $469.42 in less than a year then?

In the last few months of 2020, shares began rising as there was a new partnership. Microsoft and Chewy’s co-founder Ryan Cohen announced that he would acquire a 9% stake. As 2020 ended, GameStop stock was $18.85 a share. Before we begin, it is important to know what a short is in investing. When you short a stock, you basically borrow it without really buying it, betting that it will go down.

Pretend that Company A’s stock trades for $50, but you believe that this is overpriced. You could not invest in the stock, or you could try to make money by shorting the stock. Most people can’t do this unless you are an investor with a lot of money. If you shorted Company A’s stock, you would borrow it and then sell it at $50. If the price drops to $20 a share you would buy the stock back for only $20. Then, you’ll give it back to the original owner, walking away with a profit of $30. You could also end up losing big. Let’s say the stock price rises to hundreds or thousands of dollars, you will have to buy it at that price and return it to the original owner to close out your position. In this situation, two huge hedge funds bet against GameStop with short positions.

Many people were upset with this news as Wall Street has continuously looked down on “retail investors.” These investors joined together through a Reddit group called r/WallStreetBets and deliberately drove up the stock price by buying more and more of the stock. This is called a “short squeeze” and can also be seen with companies such as Blackberry and AMC Theatres. Many people who shorted a stock panic if the price keeps going up instead of down like they predicted. People then try to buy shares as quickly as possible before the price rises even more. In this situation, the two hedge funds with major short positions tried to close out their position immediately. Robinhood stopped GameStop trades briefly which is another reason that GameStop’s price rose even after hours. Even with a movie such as this one, the two major hedge funds lost more than $5 billion.

This entire situation may look like a “win” against Wall Street. However, a lot of average people lost a great deal of money as well. When you compare the losees, it’s more detrimanetal for the individual then the large hedge fund.

There are multiple lessons to take away from what went down these last few weeks–the main one being how to make money by investing in stocks. We can best examine and break down this lesson by looking at how one hedge fund made $700 million on GameStop. Invest. A hedge fund with $2 billion had a 5% position in Gamestop in October of 2020 when shares were only $10 to $15 a share. As the stock price rose into the three hundred, they were able to sell and make a profit of $700 million.

One of the lessons we learn by looking at this scenario is to invest based on a thesis, not a narrative. Many people just invest because of pieces of advice and news they hear from the media or people they know. Most of the time they can sound good, but they are often backed by weak logic as to what will influence the stock. People also act at the wrong time because they buy high and sell low. One should instead focus on factors that will drive the stock in the future. Senvest had originally invested in GameStop because they predicted that sales would grow in the future when a new product came out. They also based their stake in the company on the news that Ryan Cohen, an activist, could possibly change the business model. These two factors created more of a positive risk vs. reward situation to them.

Secondly, one should recognize when the situation has changed. Senvest obviously was not expecting a rise in GameStop’s price from $10 a share to over $300 a share, but they most likely were able to tell that something was in their favor as the stock price was increasing exponentially. They were able to see that a short was becoming more likely which caused them to hold onto their shares for longer than they probably would have in another situation.

Third, one should know when to get out. With every investment, there is a good point to enter and a good point to exit. Many investors in GameStop are finding out that the hardest battle is getting out at the right time. Senvest sold and monetized their position after Elon Musk tweeted about GameStop and the stock price soared earlier in January. This was a well-timed exit as this news led to emotional-based buying of the stock.

One final factor to remember in this saga is that nothing ever changed about GameStop’s value. Some people were able to make large sums of money, but even with the dramatic rise and fall in prices, nothing changed regarding the actual value of the company. They are still deep in debt and their struggle to keep up with the world of digital gaming has not changed. Another thing to remember is that buying cheap stocks comes with a lot of risks.

No one can perfectly predict the market, and most investments in cheap stocks involve you losing everything you invest. For this reason, don’t try to pick individual stocks to invest in as it is too difficult to pick who will win and who will lose. Instead, buying broad-based index funds will help the everyday-investor win. This essentially lets you own the entire stock market and a mix of other investments at a low price. Past statistics show that this will give you the best return at the lowest risk. Buying into the GameStop situation and similar situations is not really investing anymore–it’s gambling. The odds that you lose are very high.

People keep talking about how retail investors taught Wall Street some sort of lesson, but this is only one of the lessons learned. One of the main lessons learned is how to make money trading public equities and not acting on a piece of news because everyone else is. Your livelihood could depend on these types of decisions. 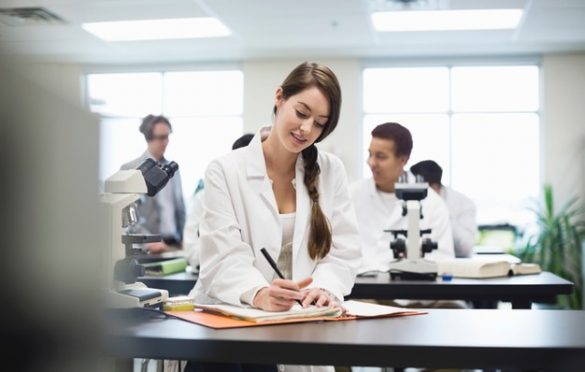 Whether you are looking to make some extra cash, or you need to fulfill a work-study requirement, getting an on-campus job is…

The Best Companies Where You Can Find Online Tutoring Jobs

If you find that you are talented at teaching, there are many online tutoring platforms that have created multiple opportunities to make… 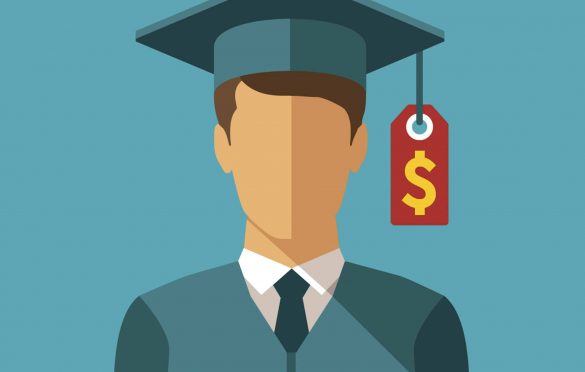 The 5 Best Ways to Quickly Pay Off Student Loans

Eager to pay off your student loans but don’t know where to begin? Whether you’ve just graduated college, or you’ve been trying… 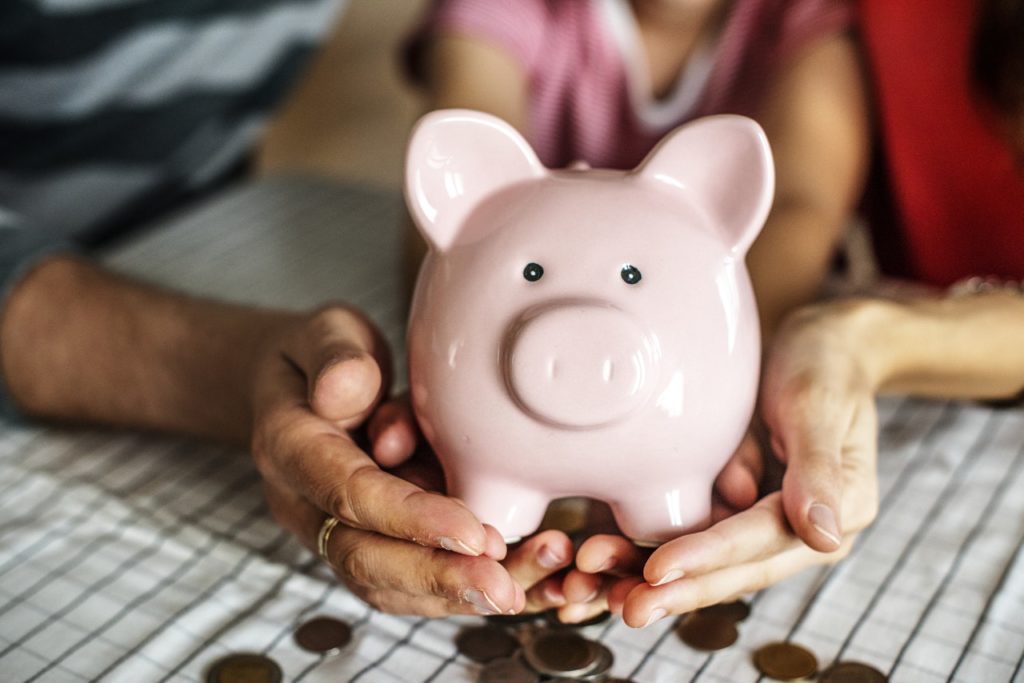 How Saving Money Can Impact Your Mental Health

How saving can affect your mental health: People who are saving money and follow a budget often tend to be happier and…

May 18,2021 · 3min read
Stay updated
Be the first to hear about our latest apps, features and financial tips.