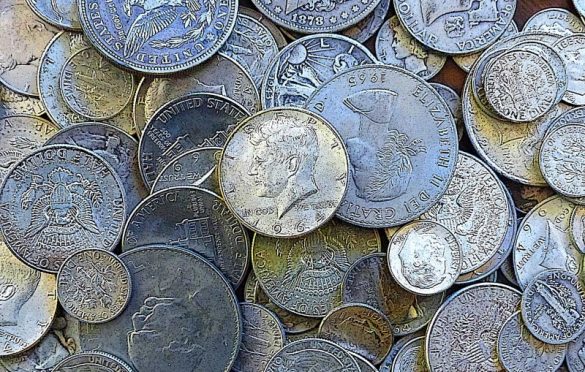 Some people who love capitalism think it’s the economic underpinning for an anarchist or libertarian society.

Some people who hate capitalism think it’s an economic system whose purpose is to make greedy people rich.

Capitalism is an economic system designed to use private wealth to:

1) Promote the introduction of new products and services

2) Promote the improvement of existing products and services

3) Reduce the prices of all products and services

To do that it uses two basic tools: free-market price competition and the lure of possible riches.

Capitalism Doesn’t Care If People Get Rich Or Go Broke

Capitalism doesn’t care if people get rich or go broke. It only offers the promise of riches as lure to get people to invest money to create or improve products and services.

To accomplish the goals of new products, better products and cheaper products, capitalism holds out the hope of wealth in the same way that a pack animal is encouraged to move forward by a carrot dangling in front of it at the end of a stick.

At the most fundamental level, there are two basic systems for designing and producing products:

1) Central Planning. Government planners decide what quantities of what products will be needed and at what price they should be sold, and they use tax money to develop and manufacture those products at prices they arbitrarily set.

2) Market Forces. Large numbers of individuals and companies use their own wealth to create or produce products in the hope that people will buy them, thus making the investors/sellers rich.

The Central Planning system pushes predetermined products onto the consumers, and it disconnects the cost of production from the price charged.

In the Market Forces system, consumer demand pulls products from the producers and bidding between consumers sets the price.

The basic idea underlying capitalism is to use the lure of wealth, the hope of wealth, to motivate people to invest in creating and offering new products and services because that’s a more efficient and effective way of creating and improving products than the central-planning alternative.

Price In A Central-Planning System

One of the promises of a central-planning system is that important products will be priced below cost so that everyone who needs them will be able to afford them. For example, milk might be deemed so important to children’s health that it will be priced at ten cents per quart even though the government’s milk production cost is a dollar per quart.

On the other hand, gasoline might be priced at ten dollars per gallon when the production cost is three dollars per gallon because the planners deem private cars to be a wasteful and polluting product in comparison with public transportation.

In a central-planning system prices can be set artificially low or high depending on the planner’s evaluation of the product’s social utility, the availability of resources, etc. In theory, the central planner will correctly predict the quantity needed and the price that should be charged and supply will match demand.

But in the real world that almost never happens.

Demand is inextricably linked to price so arbitrary changes in price inevitably lead to material changes in demand. Mismatches between supply and demand then further disrupt the economy with secondary problems such as inefficient production methods, black markets, rationing, and the like.

In the central-planning model, without market demand as the principal tool to adjust supply and price, desired products are often in short supply while unwanted or overpriced products sit in warehouses.

The promise of the central-planning system is that critical products and services will be made available to all citizens through below-cost pricing.

The reality of the central-planning system is that price, supply and demand are not only inter-related variables but they are also generally unpredictable at any one point in time. Even worse, they vary widely over time because of changes in consumer demographics, season, tastes, alternative products and other factors.

This makes it essentially impossible to deliver the needed quantity and variety of products under a central-planning system, leastwise deliver new products no one has ever thought of before.

That leaves us with a market-driven system, namely, capitalism.

Price In A Capitalist System

The second goal of the capitalist system after promoting the creation of new and improved products is to deliver those products at the lowest possible price.

The mechanism capitalism uses to deliver the lowest possible price is free-market competition.

The paradox of capitalism is that entrepreneurs hate low prices and they hateprice competition.

Capitalists are in business to make the most possible money. They want to charge the highest possible prices not the lowest ones. They don’t give a damn about saving people money or benefiting society.

In fact, capitalists don’t want to save their customers any money at all. Quite the opposite. They want to take as much of their customer’s money as they can get.

Capitalists only lower prices when market factors force them to. Every capitalist wants to eliminate price competition for their product, but not for their suppliers products.

Every producer wants to charge not the competitive price but rather the monopoly price, the highest price that the market will bear.

The worst enemies of capitalism’s basic principal of free-market competition are the capitalists themselves.

The two principal destroyers of price competition are:

2) The absence of minimum product standards

A monopoly destroys one of the fundamental goals of capitalism: low prices through marketplace competition.

Monopolies are Ebola to capitalism.

If a producer has a monopoly from a patent, a cartel, control of a vital method of marketing or distribution, control of a key component or technology, or any other factor that limits or eliminates competition, the producer will not charge a competitive market price which is usually some variant of the total of Cost + Overhead + Reasonable Profit.

Once a producer is shielded from competition it will as quickly as possible raise prices in an attempt to get as close as possible to an “all the market will bear” price also known as a “monopoly price” or the “maximum gross revenue price.”

Monopolies are absolutely toxic to capitalism because they kill price competition.

In order to have price competition the consumer must be able to quickly, easily and effectively compare and choose between similar types of products from different manufacturers.

If, for example, there are minimum standards of cleanliness for bottled water then the consumer can easily pick a supplier based upon price and whatever other factors the consumer cares about, e.g. container size, filtered vs. spring water, etc. because the consumer can trust that cleanliness and purity are a common quality among all the brands he is considering buying.

But if there are no purity standards one manufacturer can fill uncleaned, recycled bottles with water out of the Flint River, label them “Nature’s Own”, claim they are “all natural” and sell then at a fraction of the cost of other brands that use new containers and ultra-pure water.

If and when consumers finally learn that they’re actually getting contaminated water in dirty bottles the company will have made a fortune, gone out of business, and re-opened under another name.

Sellers of pure water in new, clean bottles can’t effectively compete with ultra-cheap Flint River water in old bottles. In order to match prices they too will have to begin selling a substandard product.

In a price-competition market where the consumers cannot trust that basic standards of safety, cleanliness, and performance have been met, where consumers do not know the technical differences between competing products, Gresham’s law drives out quality products in favor of inferior ones in a race to the bottom.

A marketplace that encourages that race to the bottom is deadly to capitalism. It kills capitalism.

The only way to avoid that race to the bottom is to require that all producers adhere to minimum standards of quality and safety.

Lack of minimum product standards is cancer to capitalism’s goals of better products at the lowest prices through free-market competition.

Anarchists and libertarians who think that sellers should have the right to enter into monopoly or cartel agreements cannot be capitalists because monopolies and cartels are toxic to capitalism.

Those minimum standards are similarly vital for the consumers’ ability to accurately compare competing products in the marketplace.

Anarchists and libertarians who think that there should be no government regulations or minimum standards for products cannot be capitalists because capitalism cannot create and promote better products without a minimum, uniform set of product standards.

Capitalism is a great system for delivering new and improved products at low prices but only to the extent that the products are required to meet reasonable minimum standards and are subject to competition.

To the extent that patents, cartels, restrictions on distribution, materials, or labor materially reduce competition, as a system capitalism dies.

To the extent that a lack of minimum standards forces quality products to compete with apparently similar but actually substandard products, capitalism dies. 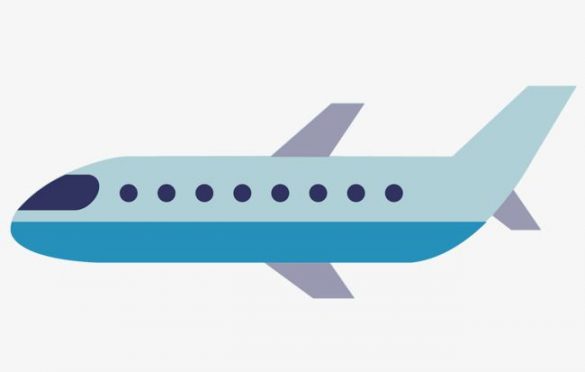 Time Limit: How Far Back Can I Claim a Flight Compensation? A ClaimCompass Collaboration

"My flight was delayed 6 years ago. Back then, I had no idea that I could get compensated for that. Can I…

Your credit score will influence your ability to make many major purchases, such as a car or a house. It is important… 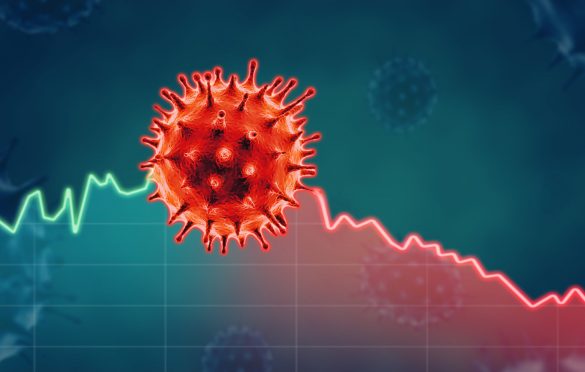 The Effects of Coronavirus on the Economy

This global pandemic had become one of the biggest threats to the global economy and financial market. COVID-19, the official term for…

Things You Should Know About Retirement When You’re in College

You probably don’t want to think about retirement in your early 20s, but the truth is that you have more free time…

Jul 25,2018 · 2min read
Stay updated
Be the first to hear about our latest apps, features and financial tips.