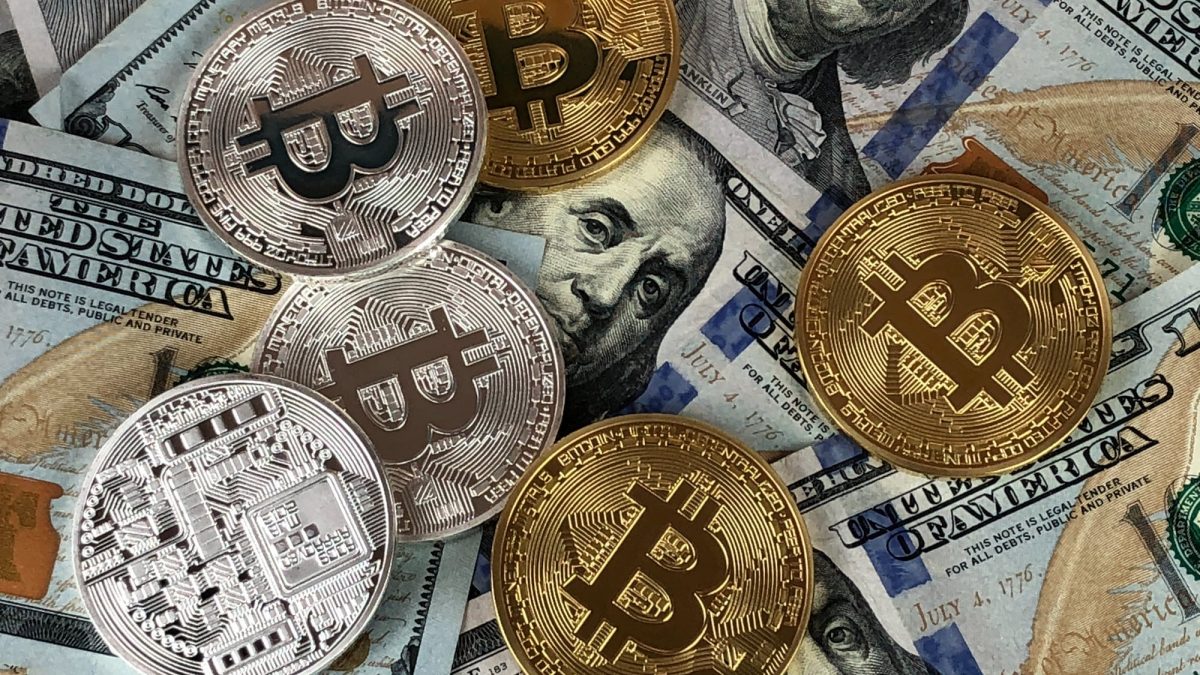 I’ve said this before and I’ll say it again; we currently are in a bear market but this does not change the fact how the Blockchain, Cryptocurrencies and the technology behind them, will change the world. As part of my series “Real World Applications of Cryptocurrencies”, I will be discussing how Online Ticketing Systems will be disrupted by the emergence of the blockchain and cryptocurrencies.

I’m willing to take a bet that the majority of you reading this post, have at least used an online ticketing system at least once. The online ticketing system market is huge. Just to put things into perspective, here are some numbers from statista (these include cinema, sport and music events and don’t include theater, museums, cabarets, comedy clubs, etc.):

Despite how massive this industry is, there are critical downsides to both, the primary (original tickets issued) and secondary market (tickets re-sold after original purchase). Amongst others:

Enter the GET Protocol.

The GET Protocol offers a blockchain-based smart ticketing solution that can be used by ticketing companies and event organizers to completely merge the primary and secondary ticketing market, and thus eliminating scalping. The protocol gives complete control over the sale and trade between ticket holders from the moment the first ticket is sold until the last ticket is scanned. Every ticket is guaranteed unique, which makes ticket fraud impossible.

As a matter of fact, GUTS Tickets has trialled the GET Protocol (on the Ethereum Kovan testnet) in recent events, selling 40,000 ‘smart tickets’ successfully (as of June 4th). GUTS Tickets is aiming to launch on the Ethereum mainnet in Q3 and are projecting an additional sale of 160,000‘smart tickets’ by the end of 2018 and at least 1 million in 2019; all using the GET Protocol.

The GET Protocol also facilitates a secure and fair way of re-selling tickets via a GET Protocol supported ticketing system. Event organizers can decide what discount/mark-up tickets can be re-sold, thus providing them control over the secondary market for protection against exorbitant prices. Additionally, since tickets are linked to one owner, when sold, the ownership of the ticket is promptly and securely transferred to their new owner.

The GET Protocol is in prime position to solve the issues discussed above (and improve upon them), for a variety of stakeholders in the chain, in the following ways (amongst others):

How are GET Tokens used?

GET is required for the creation and trading of smart tickets. Without GET, event organizers cannot create events or issue smart tickets, nor can they change the state of a contract. Users of the protocol also need GET assigned to their unique user accounts in order to sell their ticket(s), because the GET pays and accounts for all transaction and processing costs incurred on the protocol.

GET tokens are completely transparent to the user; they don’t need to know anything about them (which is great for adoption). Everything is done using FIAT (USD, EUR, GBP, etc.), with GET working in the background. In the future other Cryptocurrencies will be supported for transactions as well (i.e. BTC, ETH, etc.). I will not go into much details on how GET Tokens work, as the token economics is a little bit more complicated. If you are interested in finding more about the GET Token & the technology behind it, you can read their whitepaper, here.

You can purchase GET on DDEX, Qryptos, IDEX, RadarRelay and others.

By our friend Ermos Kyriakides. You can follow his Blog at https://medium.com/@ermos.k and on Twitter at https://twitter.com/ermos_k
Link to original blog here.
Cryptocurrency

Paving The Future With Smart Contracts

Beyond Bitcoin: How Developers are Helping Traditional Banks Modernize: A collaboration with Indexcode.io