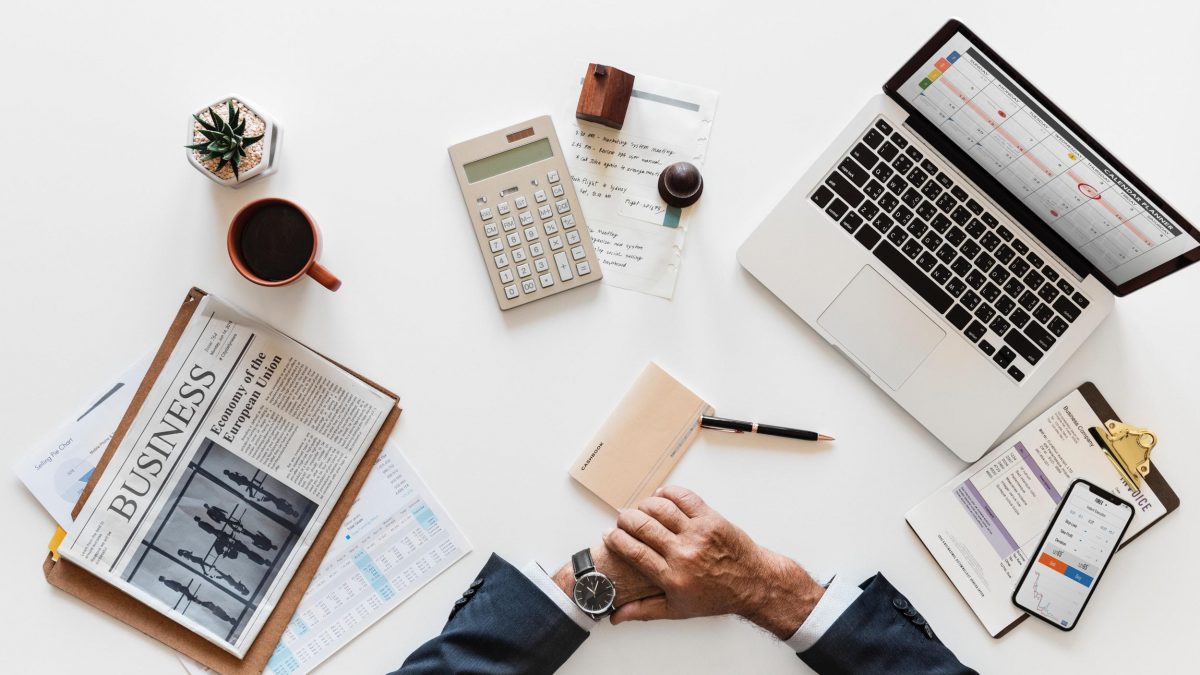 The simplistic idea of pricing is that the manufacturer figures out its costs, adds in some reasonable level of profit, and the total is the price it charges. In this Dick & Jane world-view, competition forces the producer to set its prices as low as it can without actually putting the company out of business.

That’s how it works in the comic-book version of economics, but that’s not how pricing works for many if not most companies in the real world.

For real businesses the Gold Medal of pricing is the monopoly price, which is the price that generates in the maximum possible amount of revenue.

Generally speaking, as the price of a product goes up sales decline, but for a while the higher price will increase revenue faster than the drop in the number of units sold decreases revenue. That means that the new, higher price will result in greater gross income even as sales volume is falling.

The Maximum Revenue Price has absolutely nothing to do with the cost of a product. It’s the Monopoly Price, the price that generates the most revenue for a product that has no effective competition.

The problem lots of companies have is that either they don’t have a virtual monopoly like Mylan or a cartel like the insulin manufacturers or their products are not so vital that people can’t stop buying them if the price is perceived to be “too high.”

No company likes price competition. No company wants to settle for just getting a cost-plus-reasonable-profit price. They all want as much money as they can possibly get.

So, how are producers and retailers going to get more money? How are they going to be able to avoid getting only those crappy cost-plus-reasonable-profit prices?

One strategy to get more money is “Individually Targeted Pricing” or “Demographic Pricing.”

Demographic Pricing has been used for decades by the oil industry.

Generally speaking, gas stations mark up the gas they buy from the refinery by about $.20/gallon. It typically costs a gas station about $.15 — $.16 per gallon to cover their overhead costs so gas stations typically make about. $.04 — $.05 per gallon profit. This means that your local station makes about $.80 to $1 profit on the 20 gallons you buy when you fill up your SUV.

“If that is all true,” you may ask, “why does the cost of gasoline vary so widely from station to station?”

The answer is that the refineries charge different prices to different stations for the same quantity of gasoline on the same day, all depending on the retail location where the gas will be sold.

For example, recently a gallon of Valero regular gasoline in San Jose ranged from $2.69/gallon to $2.93/gallon.

At the same time a gallon of Valero regular in San Francisco was $3.25.

But, we do know that the sale price for each station had to be at least $.16/gallon more than the gas cost them because that’s what the station would need to charge in order to just break even.

How did Valero come up with this approximately fifty-cents or more per gallon price differential for these two stations?

A friend who was in the gasoline business once told me that refineries use algorithms that uniquely calculate the price of gasoline based on the nine-digit zip code where each station is located.

(If someone reading this article knows about those algorithms, please write a comment telling us how they work.)

The price of gasoline is mostly based on where it’s sold, not what you’re buying.

Of course, where you buy gasoline says quite a bit about who you are.

What A Sales Location Says About Who The Buyer Is

So, it’s not much of a surprise that demographic gasoline pricing results in a 21% higher price per gallon in SF than in SJ for the exact same gasoline.

But demographic pricing is not going stay limited to just gasoline and it’s not going to just be based on geography.

It used to be that two people taking Uber at the same time in the same general area for trips of equal distance and duration would pay about the same price. But now that’s going to change.

Uber recently announced that it’s going to begin implementing demographic pricing. For some trips Uber is going to set the price depending on how wealthy your trip data tells them that you are.

Because Uber figures that a trip from the yacht club to the Ritz means that you’re probably a hell of a lot richer than someone who’s going from the bus station to the Walmart.

Uber knows that the richer you are the more you’ll be willing to pay.

Economists have known for a very long time that the more dollars you have, the less each dollar matters to you. That’s why Joe Sixpack buys a Timex and Jared Bigbucks buys a Patek Philippe.

Jared’s got so much money that he doesn’t care how much his watch costs. Each dollar he spends means less to him than each dollar Joe Sixpack spends.

Demographic Pricing Is Not Going To Stop With Just Uber & Gasoline

Safeway will ask itself, “If we can get an extra twenty or thirty cents per half gallon in one place over what we can get in another and we bought each half gallon from the dairy for the identical price, why shouldn’t we take the extra money?”

Of course, mere geographic-based demographic pricing is crude compared with the other methods available to sellers today.

Where you live is at best only a very rough, crude indicator of your ability and willingness to pay. There are lots of other, more targeted pricing strategies.

Store discounts pretty much force regular customers to get a “Club Card” in order to avoid paying substantially more for regular purchases, but every time you swipe your Club Card the store updates its knowledge-base of the products you like. That gives the store the ability to create a custom “wealth profile” for you.

It’s pretty easy for them to separate the richer shoppers from the poorer ones.

In fact, what’s to stop them from charging higher prices to the richer shopper for the same items?

Of course, that’s not the only tactic the seller can use to maximize revenue. Your purchase history might indicate that you regularly buy Ocean Spray Cranapple and Stouffer’s French Bread Pizza. That means that these items are important to you and perhaps the store can get away with charging you an extra five or ten cents every time you buy one of those items because you want them more.

If you wander into a 24-hour market at one in the morning to buy Sudafed or Zyrtec, a competent algorithm would figure out that you’re probably there because your nose was stuffed up and you couldn’t sleep. That means that you’re not in the mood to go running around comparison shopping at other locations. The store knows that it can probably get away with a 50% price increase for that Zyrtec because you need it now.

If you think about it, there’s no legal reason why stores can’t charge any price they like so long as the price variations are not based on race, ethnicity, religion or gender. There is no legal prohibition against price discrimination based on wealth, physical location, time of day, or the intensity of your need.

Mechanically speaking, the stores might need to switch from posting prices on paper-signage to e-ink signage but that’s doable. They can put an e-ink panel above each section of shelving and each panel would display the message “Wave Club Card For Prices.”

You wave your club card over the panel and the prices for you appear on the screen. If I wave my club card, then my prices will appear on the display.

How Do You Feel About This?

So, how do you feel about Demographic Pricing?

How do you feel about everyone being charged an individualized, different price depending on

How do you feel about living in a world where there is no set price for anything, where the price you pay will be one that the seller’s AI has determined is the maximum amount that you’ll be willing to pay at that instant in time?

But now they all are. If we know anything about big business we know that it will do anything to make more money. To big business you are not a valued customer. You are a lab animal to be drained of as much blood as they can possibly squeeze from you without actually killing you in the process.

There is no way American business is going to fail to take advantage of the greatest profit-making opportunity since credit cards and computerized inventory.

Individualized, Demographic Pricing, coming to a store near you.

Give it five years.