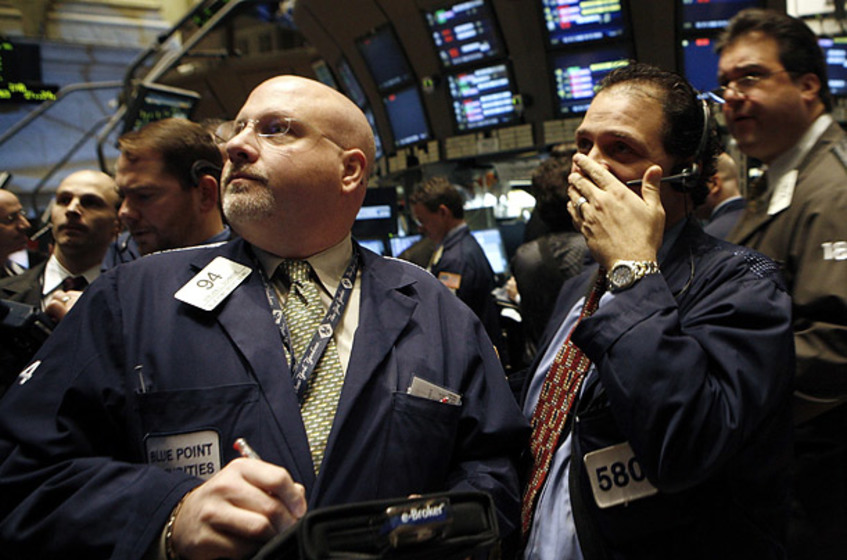 Ever watch the movie “The Big Short” and had some questions about the financial crisis that they describe? Need some clarification? First off, we can’t begin talking about the 2008 crash without talking about the housing market and subprime housing defaults. On the very basic level, people with high risks of not paying back loans started to receive loans. Banks thought that if they mixed up high and low risked people and gave them loans, that the odds of not getting money back would decrease. However, the bundles of people started to consist of only risky people, and banks didn’t even check because they always thought it was a safe return. The character played by Christian Bale made money off of trading against loans that investors thought were risk free. He essentially looked into a trend that no one was paying attention to.

The crisis started at the end of 2007 and in the beginning of 2008, GDP growth had decreased and the economy lost 17,000 jobs. Banks had low liquidity and slowly investment banks and big financial services companies started to require government bailouts because they were losing so much money. The subprime mortgage crisis threatened Bear Stearns and the Federal Reserve had to save the bank. Fannie Mae and Freddie Mac required government bailouts. But the biggest drop in the Dow was when Lehman Brothers declared bankruptcy. Within the first 15 days of September, money market funds lost over $144 billion. Credit markets, banks, and even the government was in panic mode.

By November of 2008, it was reported that the economy had lost over 240,000 jobs, the AIG bailout was over $150 billion, and the U.S. Treasury had spent over $700 billion in bailouts. By the end (December) the Federal fund rates were at an all time low at zero percent and the Dow was down over 34%.

In the beginning of 2009, the Obama Stimulus Plan really helped the economic panic to calm down, and the Dow finally started to climb. The new administration gave hope and a laid out plan to make matters better. That is where this crisis stopped even though banks felt the aftereffects long afterwards.