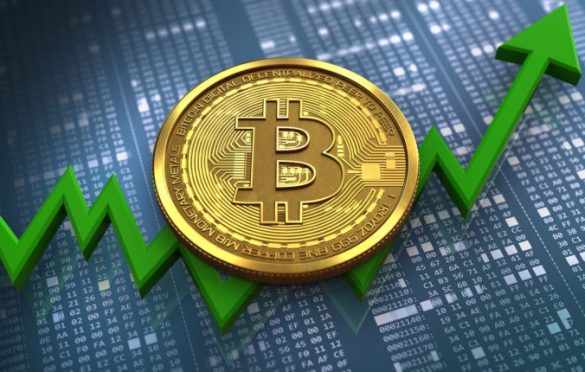 The market is bleeding. There is blood on the streets. People are panicking. If you want to read my thoughts on how I think this will play out, check out one of my previous blog posts “There’s Blood On The Streets — What Now For Cryptocurrencies?” which you can find here (still applies today).

Despite the bleeding market, not everything is doom and gloom. The technology that will revolutionize our lives still exists and is thriving. There are a number of projects that have progressed significantly during this downturn and the positive news have been overshadowed.

In this post, I will be talking about 3 coins that have had important developments over the past few weeks. You should definitely keep an eye out for these once the market recovers.

The Binance Exchange was launched mere months ago (July 2017). Since then, it has managed to solidify itself as one of leading Cryptocurrency Exchanges out there, in terms of, professionalism, trading volume, security, user experience and so much more. It also runs very successful competitions and is pro-active to project forks and airdrops — something not many exchanges can boast.

Binance not only runs a very successful exchange but has also launched a number of other platforms, such as, the Binance Labs (a blockchain technology incubator), Binance Info (a Codex), and others which make up the Binance Ecosystem.

A little known fact is that Binance, has its own coin called the Binance Coin(BNB). BNB can be used by participants to reduce transaction fees, used as trading pair and also as a currency on their various platforms. BNB is about to become much more important.

On March 13th, during this market turmoil, Binance unveiled plans to launch the Binance Chain.

In other words, Binance is aiming to launch their own Decentralized Exchange (DEX) aiming for the likes of Ethfinex, IDEX and others. You might be wondering, why Binance would want to launch a competitive product to their own Centralized Exchange. In their own words — “Centralized and Decentralized exchanges will co-exist in the near future, complementing each other, while also having interdependence”. You can find more information about the Binance Chain here.

Details on what exactly the Binance Chain will look like are vague, but if they follow a similar approach as other DEXs, expect BNB holders to receive dividends based on transaction volume on the exchange and potentially a reduction in fees. Once the markets turn around, BNB’s true investing potential will surface.

The Binance Coin (BNB) can be, unsurprisingly, purchased on Binance.

“Aragon is a project that aims to disintermediate the creation and maintenance of organizational structures by using blockchain technology. We want to empower people across the world to easily and securely manage their organizations. We provide the tools for anyone to become an entrepreneur and run their own organization, to take control of their own lives. By making it possible for everyone in the world to organize, we are enabling a borderless, permissionless and more efficient creation of value. ”

Aragon is building a platform where anyone can launch a DecentralizedAutonomous Organization (DAO). In short, in a DAO everything is recorded on the blockchain. This includes, the structure of the company, voting rights, roles, accounting and more — this makes the organization fully transparent.

While the market has been bleeding for the past few months, Aragon has continued to work relentlessly and recently released The Architect — Aragon Core v0.5 on the Rinkeby Ethereum Testnet. Aragon plans to release The Architect on the Ethereum Mainnet in the next couple of months, subject to a second external independent audit and bug bounty campaign.

The Architect is a huge step forward in Aragon’s roadmap (and the cryptocurrency space) and will unshackle a number of Decentralized Applications (dApps) relying on Aragon; i.e. Auctus, district0x and more. You can find more information on The Architect here. Although this release has gone largely unnoticed in the cryptocurrency community, once the market starts to recover, the importance of this release will become very apparent.

Besides the exciting release of The Architect, they have also published a brilliant video highlighting how Blockchain and DAOs will empower the future which I urge everyone to watch.

You can purchase Aragon (ANT) on Bittrex, Liqui.io and others.

OmiseGO is building a decentralized exchange, liquidity provider mechanism, clearinghouse messaging network, and asset-based blockchain gateway. OmiseGO is not owned by an single one party. Instead, it is an open distributed network of validators which enforce behavior of all participants.

Over the past few weeks OmiseGO has had a wave of positive news which I expect to be fully appreciated once the dark clouds over the cryptocurrency market have gone away. These include:

If you want to read more about OmiseGO, the team has created a brilliant guide, which you can find here.

OmiseGO (OMG) can be purchased on Binance, Bittrex, Ethfinex and many more.

To conclude, these are just 3 projects out of many, with significant developments that have gone under the radar due to the market conditions. We should all keep an eye out on these projects, as when things start to turn around (and they will) these projects will have hit their roadmap milestones and be in prime position to “capture the bounce”

How to Avoid Impulse Buys

It is in our nature to be a little impulsive from time to time. Impulse buying, however, presents one of the greatest… 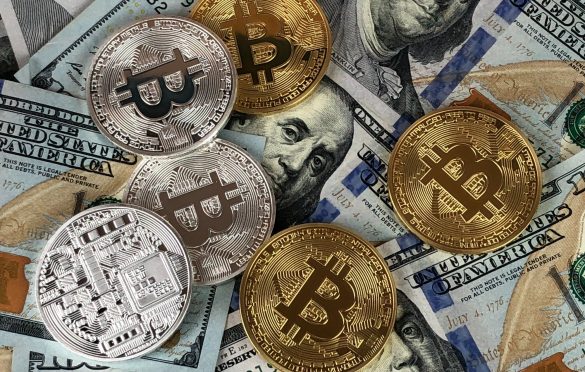 By: Ermos Kyriakides I’ve said this before and I’ll say it again; we currently are in a bear market but this does… 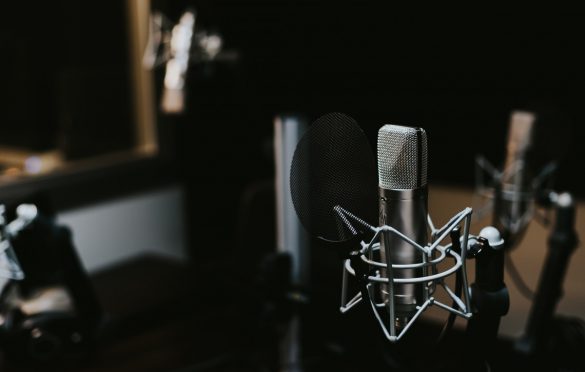 Podcasts that Teach You About Loans and Lending

Want to Invest? The Pros and Cons of Two of the Biggest Online Brokerage Services

Jan 14,2021 · 2min read
Stay updated
Be the first to hear about our latest apps, features and financial tips.