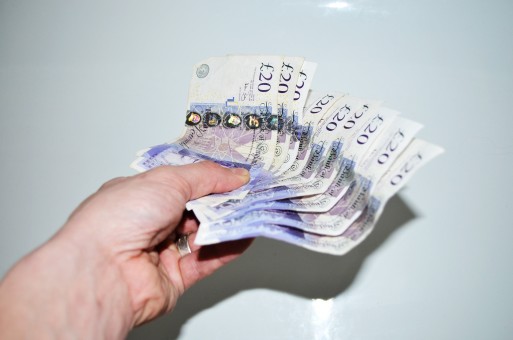 When asked why a new fee is being levied or a plant is being closed or employees are been switched from full to part time we often hear the CEO’s explanation for the decision as, “I have an obligation to cut costs in order to increase shareholder value.”

This justification is based on several assumptions, namely:

All shareholders are the same and they all have the same definition of “Shareholder Value”;

The time frame for determining whether an action increases or decreases shareholder value is twelve months or less.

All of these assumptions are false.

The answer he gets to that question will be different depending on the time frame he uses and that selected time frame depends on which group of shareholders he’s thinking about.

The shareholders of a public company are not a homogeneous group and but rather a mix of different shareholder subgroups who measure shareholder value differently.

These subgroups consist of, at least, the following:

Founders, employees and VCs who bought their stock directly from the company and intend to hold their stock for the long term (5 years or more)

Purchasers who intend to sell the stock in the short term (1 year or less) Groups one and two are very interested in increasing the asset value of the company over a period of five or more years.

Group three is interested in increasing the stock price over a period of perhaps three years.

Group four is interested in increasing the stock price over a period of twelve months or less, often much less.

A management decision to cut customer support, cut warranties, cut R&D and cut quality can massively increase the company’s bottom line in the short term. That increased profit can drive the up the stock price over the short term and greatly increase what group four thinks of as “shareholder value” namely an increase in the stock price. Over a five-year time frame it will also likely decrease the company’s net asset value and stock price and thus decrease shareholder value for groups one, two and three. Consider Hewlett Packard.

I will propose a radically different way of dealing with these issues:

What if everyone who bought their shares directly from the company, either as founder’s stock, pre-IPO purchases, via employee stock option exercises or IPO purchases had voting rights in those shares and everyone who purchased shares on an exchange from a seller other than the issuer received shares without voting rights?

Perhaps the governance documents could provide that those who held their nonvoting shares for X years or more (3 years?) would get voting rights at the end of that Voting Rights Holding Period. How about vesting voting rights over time? After 3 years you get to vote 25% of your shares. After 4 years, 50% and so forth so that people who buy stock from a seller other than the issuer will fully vest their voting rights in those shares after a six-year holding period?

A rule like this would still let the hedge funds and the traders buy and sell stock in the Wall Street Casino. They could still use the stock as a gambling vehicle, but the governance of the company would be limited to those who had actually given money to the company itself or at least had demonstrated a commitment to the company’s profitability over the long term.

I think that such a rule would help weaken the implied equivalence of the terms “shareholder value” and “today’s trading price” so that when a CEO talked about increasing shareholder value we would know that he was not necessarily talking about simply increasing this year’s bottom line in order to benefit the gamblers in the Wall Street Casino who had never directly paid a single penny into the company’s coffers.

While we’re at it, what if the bylaws provided that no one could be a director unless he/she owned voting stock equal to the lesser of (a) $1M dollars or (b) 1% of the company’s outstanding voting shares? Of course, directors could always meet with outside consultants or advisers to help them understand complex issues but the actual director’s vote would be in the hands of someone, again, who had skin in the game.

What kind of company would Hewlett Packard be today if those shareholder-voting rules and board of directors membership rules had been in place for HP? This is not a rhetorical question. Seriously, what do you think? Would those changes have had a good, bad or indifferent effect?

What is the purpose of this post? To get people to think creatively or at least differently about issues of corporate governance and about structural methods that might be used to encourage a shift from short term to long term corporate decision making. 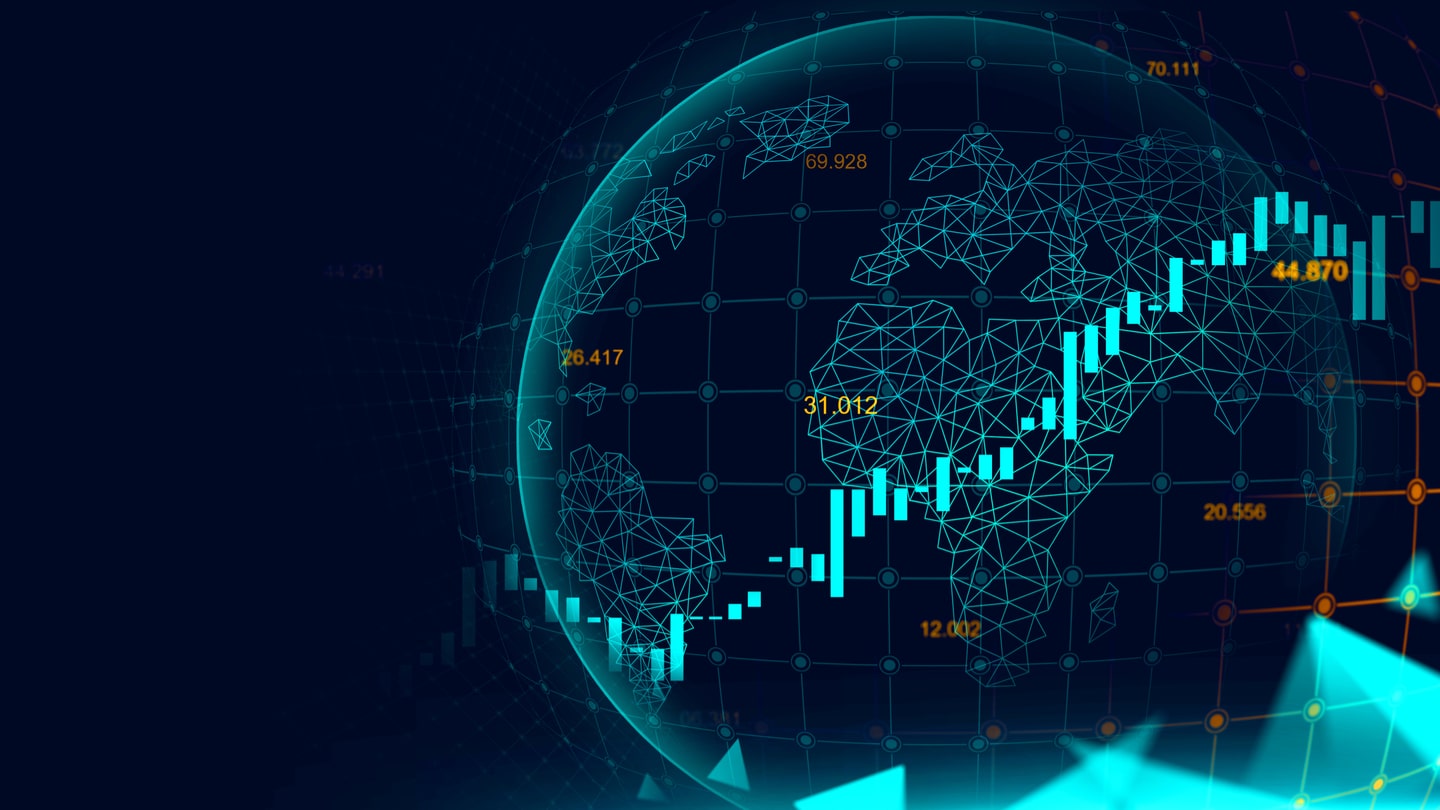 The concept of futures trading is complicated. The process of finding a good brokerage to use for this kind of trading more…

Guess These Top 6 Ways To Raise Your Credit Score

A credit score is a three-digit number with the capacity to improve or derail our entire financial well-being. A high credit score…

Debt Consolidation 101: How to Weigh Your Pros and Cons

If you have debt in many different areas of your life — whether it be personal loans, medical bills, or credit cards… 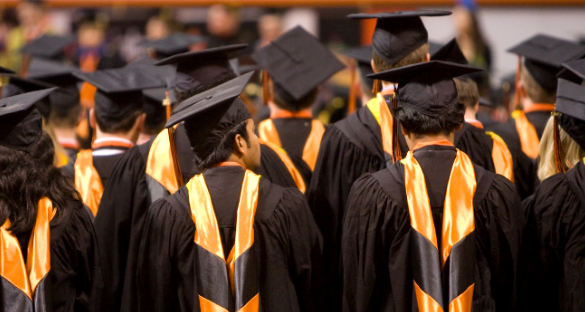 Mar 31,2020 · 2min read
Stay updated
Be the first to hear about our latest apps, features and financial tips.