Today the grocery industry has expanded into much more than the typical experience of physically going to the store to buy your food. One can now order their food on Amazon Prime which is connected with Whole Foods and Fresh Direct. If that is not to one’s liking, one can order on Instacart or one of the many other food services that deliver right to your door. The most movement you have to do these days is a few clicks on your computer or phone and then getting up off of the couch to take your package inside. In addition, plant-based foods and healthy, but expensive brands of food have been on the rise in almost every store. Even with all of these changes, people can still save money while buying groceries. Here is a list of some of the most affordable grocery stores in America:

These affordable grocery stores come from Germany and their focus is on low-cost and private-label products. They also have a much smaller footprint than other grocery stores. Produce–usually very expensive in other stores–is also low-cost here with avocados being between 50 to 70 cents each. You can also find ready-to-eat products as well as vegan, dairy-free, and gluten-free options and lower prices than other chains.

People are avid fans of this place. There are Instagram and Youtube pages that are dedicated to just reviewing items from here. Their Kirkland products not only taste good but are often much cheaper than similar products at other stores. They are also known for their prepared food and their cafeteria. As well as great tasting food and low prices, Costco is probably best known for their warehouse environment where people can buy goods in bulk and at an even lower price if you have a membership.

This chain–mainly located in the Midwest in states like Illinois, Minnesota, and Nebraska–has gained traction because of their low prices and deals you can’t find anywhere else. For instance, you can get three packs of 24 sodas for under eleven dollars.

One might think that Trader Joe’s is expensive because of their one-of-a-kind items and the major hype it gets all over the internet. It has been named America’s favorite grocery store multiple times over and people just keep coming back for more. They do have regular kitchen staples, but their business model is centered around their private-label products such as everything but the bagel seasoning, dill pickle hummus, their extensive frozen food section, and their seasonal items. The brand keeps coming up with new items as well. However, many of these products are sold at very low prices and these are some of the most affordable grocery stores. Their snacks are often cheaper than snacks at a drugstore or deli.

This chain, mainly located along the coast of the Northeast and New England, is loved by many. They are known for their low prices and self-checkout lines as well as their deli. For those from the Southeast, Market Basket is similar to Publix.

This chain can be found in Illinois and Wisconsin, and like Costo, is known for their warehouse-style environment and selling items in bulk. You can only pay in cash here, but people don’t need a membership like at Costco. Woodman’s is able to offer low prices without a membership by saving money on banking fees that they would be charged if their customers paid by card.

Another warehouse-like chain in the Midwest and the West also sells their items in bulk. This is probably why their prices are so low as well. Their store is not aesthetically pleasing like Trader Joe’s, but it gets the job done. Their staff is also limited so don’t expect someone else to be bagging your groceries or providing excellent customer service.

Similar to Costco, this warehouse-style retailer is known for its low prices and selling items in bulk. They offer a slightly cheaper membership than Costco and they are known for their customer service. Like Costco, they have a food court, pharmacy, hearing center, optical center, appliances, technology, clothing, flowers, etc.

This German retailer can be found along the East Coast and is known for their low prices, large stores, and freshly baked bread. They have similar products to Trader Joes and at lower prices and they have a great variety of foods from all over the world. They also have a rotating selection and limited deals on home goods, clothing, and furniture.

Walmart is known for being cheaper than Target and they usually offer a wider selection of everything from clothing to food to jewelry to home decor to appliances. They have locations all throughout the country and their customer service is said to be excellent. 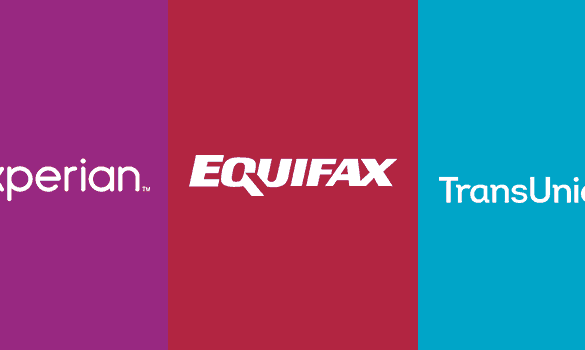 What do you need to know about the 3 credit bureaus? By TrueCredit

You may already know TransUnion, Experian and Equifax are the three national credit bureaus. Simple enough. But knowing more about what they…

The current pandemic has affected pretty much everyone at this point. One of the most prevalent effects has been a drain on… 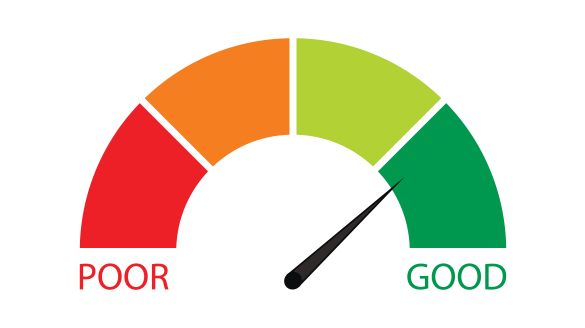 How to Build Credit in College.

Having good credit can open up a number of possibilities. A healthy credit score will allow you to rent property, buy a… 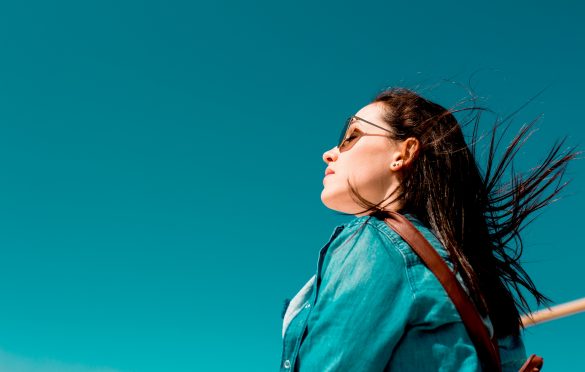 The Common Mindset for a Sustained Creative Career

Podcast snippet provided by Srinivas Rao featuring Todd Henry. Checkout the rest of the podcast here! Sign up for our newsletter !…

Aug 10,2018 · 1min read
Stay updated
Be the first to hear about our latest apps, features and financial tips.