Who doesn’t like the sound of a four-day workweek and a three-day weekend?

Work-life balance has always been a struggle for people to maintain. However, there has been a shift over the years because of increased concern for worker’s rights and better technology. Many industries don’t need people working as many hours anymore, and on a global scale, many companies have turned toward a four-day workweek. We see this especially in Europe, but we have yet to see this kind of implementation in the United States. Most people would be clambering for this kind of schedule. However, although this proposed schedule sounds great, there are many downsides which is why we haven’t seen this kind of work week implemented with more frequency.

Perpetual Guardian, an estate management firm based in New Zealand that handles wills, trusts, and EPAs ran a formal experiment about the four-day workweek in March and April of 2018. They reduced their workweek from 40 hours to 32 hours for all of their employees and continued to pay them the same salaries. What they discovered showed support for a four-day workweek. Stress decreased by 7% among everyone involved, 24% more employees felt that they would better balance their work and personal lives, and overall work satisfaction increased by 5%. Most importantly, their job performance didn’t change when working four days instead of five. People were more motivated to meet productivity requirements and thus they devised better work habits and wasted less time. People were also more creative, on time, and they didn’t leave early or take long breaks. This proves that productivity isn’t just impacted by time–employee mentality matters just as much.

What is a four-day workweek?

Here are the main pros of a four day work week:

1. More efficient use of time

Employees spend less time on meetings and are less likely to waste time on social media or with excessive breaks.

Productivity increases because workers want to compensate for the lost day. The study also showed that overall productivity peaks at 25-30 hours per week for people over the age of 40.

Emphasis on efficiency proved to bring teams closer together, waste less time, and focus on the overall goal.

Workers were less stressed and had a better work-life balance. They were better able to engage in work because of this and had increased creativity and motivation.

A four-day work week also reduced each employee’s carbon footprint by a lot as commute pollution was removed.

Employees were more likely to think of more efficient ways to accomplish tasks.

If employees are only in the office four out of the five days, office maintenance fees decrease by 20%.

Here are the cons of a four-day work week:

1. Not all industries can do this

Some industries require people to work 24/7 of other scheduling practices make a four-day workweek impractical.

2. The risk is expensive

The most worrisome aspect of a four-day work week for employers is the costly risk that employees won’t meet their work requirements. Sweden conducted a two-year trial that decreased the work week from 40 hours to 30 hours a week while keeping the five-day structure. Workers were more satisfied, but the company lost money.

3. Workers will put in the same hours anyway

Some jobs require a lot of time and there is no way around that. In France, some workers were putting in the same hours, but the only difference was that they were getting paid overtime for it. This helps the workers, but it is only another expense that the company has to deal with on top of already paying for a third day off.

4. There could be un-utilized labor

In the Netherlands, a study was conducted on the work week and 1.5 million people reported that they wanted to work more hours but they were unable to.

Industries like office real estate benefit when people are at work and working instead of taking the day off.

For workers with young children, a four-day workweek may present problems for people who need childcare. Daycare centers are usually open from 8 a.m to 6 p.m. and a ten-hour work day would most likely end after these centers closed for the day.

7. Impact on teams and projects

If employees’ days off are scattered, it could be difficult to manage projects and schedule meetings. Employees may feel pressured to call in on their days off so they won’t miss an important update or seem uncommitted.

With work from home becoming the new normal because of the ongoing pandemic, the work week has already and will continue to look different than what it was. As the world eases back into a time where going into the office is safe, companies will most likely let employees work from home more often or take a four-day work week. The lack of commuting has saved people a lot of time and energy. Only time will tell if most companies go back to their old ways or if companies adopt a whole new model. 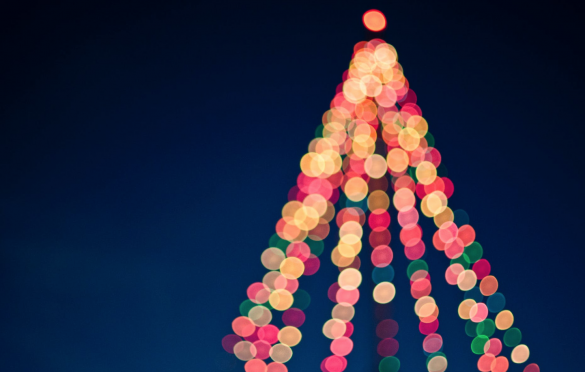 The holidays are one of the most joyous times of the year for sharing love, laughter, and making memories with the people… 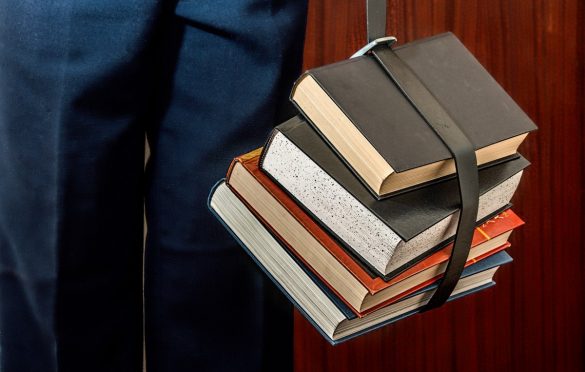 How can I effectively read? 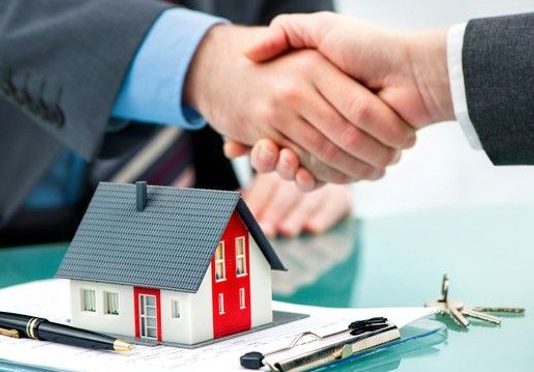 What is a Mortgage?

What’s a Mortgage? You have probably heard either through friends & family or on tv about the dreaded “paying back” of a… 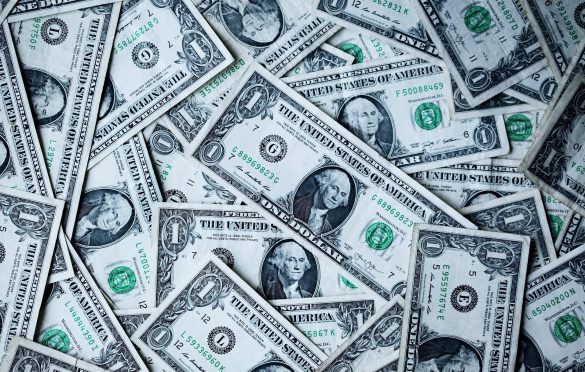 Is Your Income Net or Gross?

Income is defined by Meriam Webster as, “the amount of such gain received in a period of time”. Looking deeper at the…

Jul 17,2018 · 1min read
Stay updated
Be the first to hear about our latest apps, features and financial tips.